DJ Mag Radio's latest instalment, AKA episode 12, is right here, rounding out the UK's warmest months with plenty of sun-kissed stuff direct from our London hub.

Far from the crowds of Ibiza’s resorts and the kaleidoscopic whirl of its clubs, on a tranquil outcrop overlooking the Mediterranean Sea, a man surveys the view. The shimmering blue water stretching to the horizon suggests limitless possibilities, and for the man — DJ, producer, label owner, entrepreneur and philanthropist Black Coffee, real name Nkosinathi Innocent Maphumulo, Nathi for short — those possibilities have a good chance of being realised. 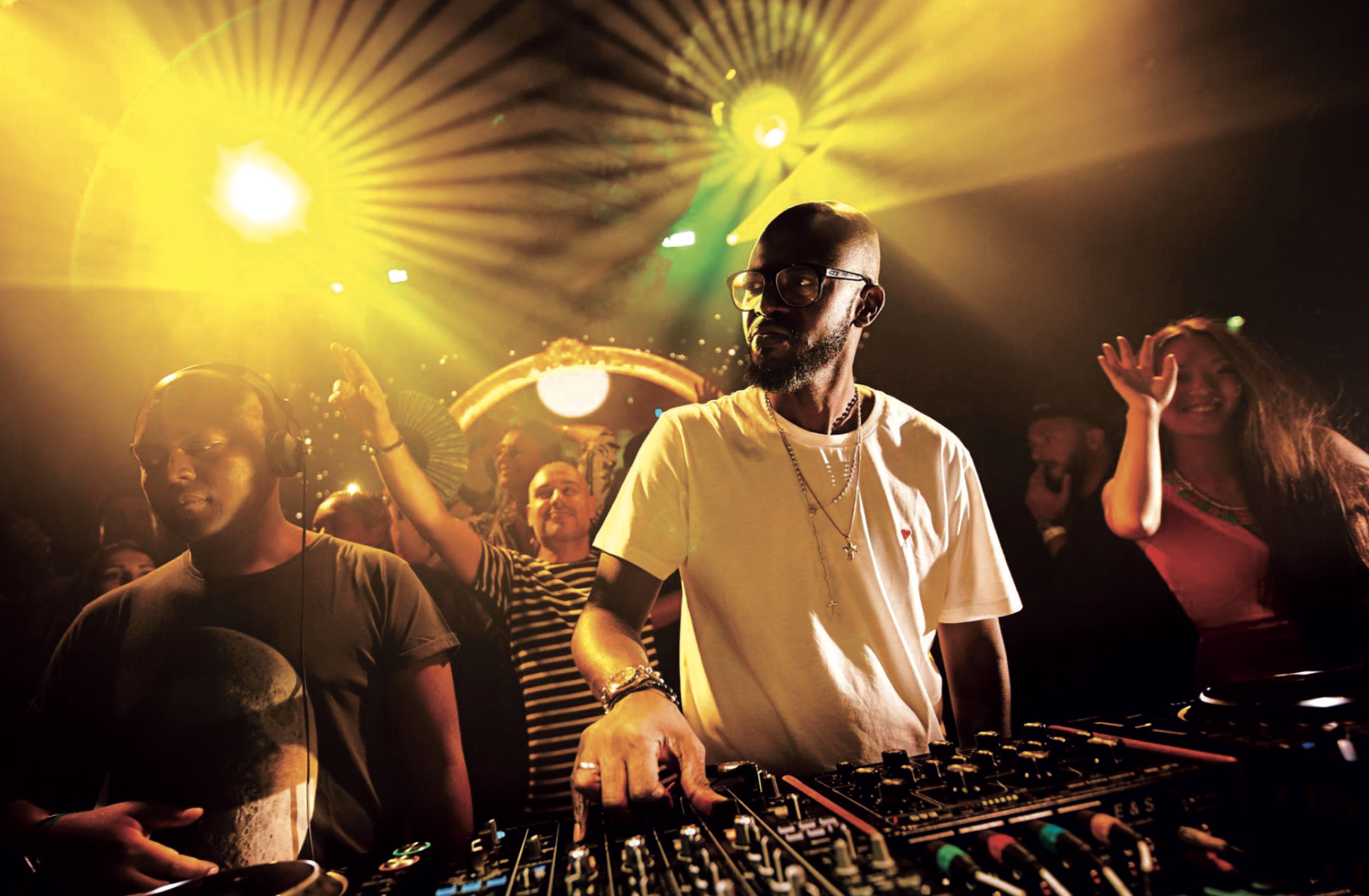 When we meet, Maphumulo has just flown in from Paris, where he’s attended some high-profile fashion shows. In his relaxed and thoughtful way, he opens up about his gradual, but unstoppable ascension. Into music as a child, Black Coffee liked dancing to local disco and pop, plus international hits from Soul II Soul and Technotronic. He was inducted into DJing while he was still a kid, as part of his cousin’s mobile disco crew.

Cape Town born, Johannesburg-based Jazzuelle AKA Thando Tshoma has been one of the most prevalent artists in the South African dance music scene for some time now. Rising through both city’s ranks thanks to years of hard graft has turned him into an producer that takes nothing for granted and one for whom there can be no half measures. Last year, Tshoma released his debut LP ‘Circles’ on Get Physical Music, a powerful introduction that blended cinematic intent with a club ready verve. 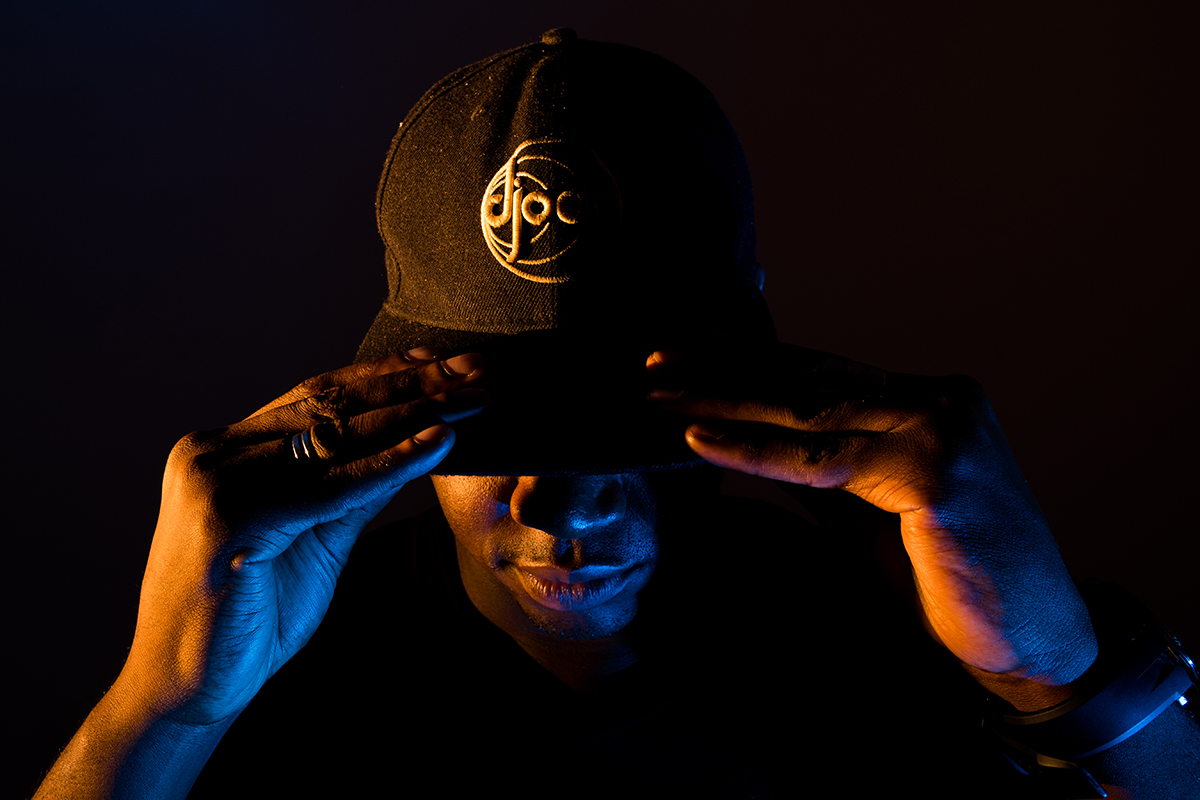 How has the year been so far? What have been some highlights?

“The year’s been amazing. You know the goal is always progress and that’s what I always focus on and I carry that mindset with everything I do. Whatever I do, I have to keep moving forward. There needs to be an element of growth, you know, so the year has been steady and good to me.”

"I'd definitely like to see more artists come out and break through around the world, and for there to be less generalisation that every artist from South Africa, or Africa for that matter, plays Afro house or wears a tribal mask and paints their face..."

How do you see the house music scene in South Africa evolving? Do you feel it is changing? If so, has more global recognition and respect for the scene and style coming out of SA been a positive thing overall?

South Africa's DJ Spoko— real name Marvin Ramalepe— has died aged 35, due to complications arising from a long-term illness, according to reports.

An underground icon in South Africa, he was regarded as one of the leading lights in the so-called Bacardi house scene, an offshoot of kwaito, just one of the prominent genres in the country's fertile dance scene.

The team behind much-loved UK festival Secret Garden Party are collaborating on a new event in South Africa next year.

Bazique is a collaboration between SGP and local South African promoters such as CTEMF, Sexy Groovy Love and Wolfkop Weekender.

Black Coffee, Culoe De Song, Da Capo and Salome are streaming from a secret location — announced on the day — on Sunday 20th August, and you can watch via DJ Mag's Facebook and DJ Mag TV.

Over the next few weeks we’ll be profiling the Miller SoundClash finalists; getting to know the DJs who will be flying to Las Vegas to compete for a chance to play alongside Dannic at Drais! Today we are speaking with the entry from South Africa, Anketap!

Tell us in one sentence who you are and where are you from?

Nkosinathi Maphumulo, aka Black Coffee, grew up in the city of Durban on the east coast of South Africa, and while studying music at college formed a three-piece soul band named Shana. They recorded a few albums and built a local following before Nkosinathi started messing with primitive computer software and recording his own solo stuff.

This week we have none other than the South African House icon Black Coffee coming in to our HQ.

From 6-7pm (BST) on Friday 8th May and streamed live via DJ Mag TV, he willll mix up a selection of tasty tunes in the 'room of boom' at the back of our office before heading to XOYO later that night.

Future Fusion Festival (FFF) is a three-day electronic music festival like no other, taking place 24th, 25th and 26th of April in South Africa. Hosted in an idyllic wildlife resort South of Johannesburg with a futuristic safari theme, by a breathtaking mountainous backdrop, expect a unique electronic music adventure like no other.